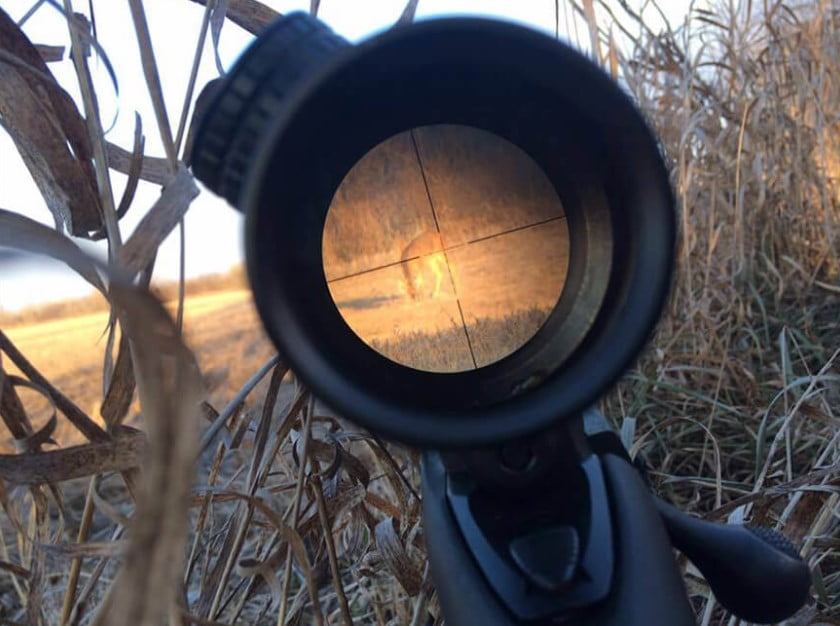 Wire VS Glass Etched Reticles: Precise targeting is not an easy thing to do. Not at all with bare eyes. Thus came the rifle scope. Scope means it will have fine lines on them. These fine lines are called a reticle. At present, you are going to get two types of reticles.

Wire reticle is the oldest, and glass etched reticle is the new edition. Now, what makes these two reticles apart from each other and which one is the best for you, let’s discuss.

The light transmission is apt in this one. It doesn’t hinder the light coming through the scope. You have to adjust the reticle with windage and elevation turrets. But the wire is still an issue because there is a limit to creating a fine line through a cable.

Glass etched reticle has fine lines etched in the glass. In this reticle, there is no windage or elevation system; instead, the whole lens shifts to target accurately. It is hard to destroy even after consistent, vigorous use. Because it is laser etched, once etched, hard to remove.

The reticle is precise, so your aim will be accurate as well. These come with the best coatings, thus lasts for a long time. The light transmission is too perfect, hence suitable for targeting at a long distance. Some of the reticle scopes use ED glasses. The only way to destroy it is by breaking the lens.

Between the two, you have two separate points to consider to choose one of the two. One is the budget, and the other is durability. If you are tight in budget, glass-etched reticles are not for you. Wire reticles cost way less, so even if they are not as sturdy as the glass ones, they are still worth buying.

Comparatively less sturdy doesn’t mean that the reticles are going to get wiped or vanish within two or three uses. So, of course, you can go for the wire reticles. They will perform beautifully, perhaps more than you will need.

Now, if you have the budget of buying a costly reticle, then your choice must be the glass etched one. The glass reticle is not merely a wire that might break with a few vigorous uses. The reticle is etched on the glass. So unless your lens breaks, the fine lines are not going anywhere.

The price is high for obvious reasons because they are better in sturdiness, and some intricate work is done on the glass. You have purging, lubrication, coating with black anodic, and so much to do in that piece of lens.

So, the choice is yours. The quality of both is high, depending on the budget. But it is the etched glass reticle that is better. So, do not regret spending a bit high nor regret not having the budget because both have upside and downside. 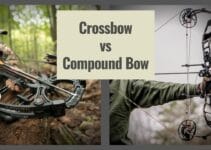