Types of Arrowheads: A good option when choosing an arrowhead. It does not have a high price, meets all the regulatory authorities’ requirements, and is also widely known in the market as reliable and durable. 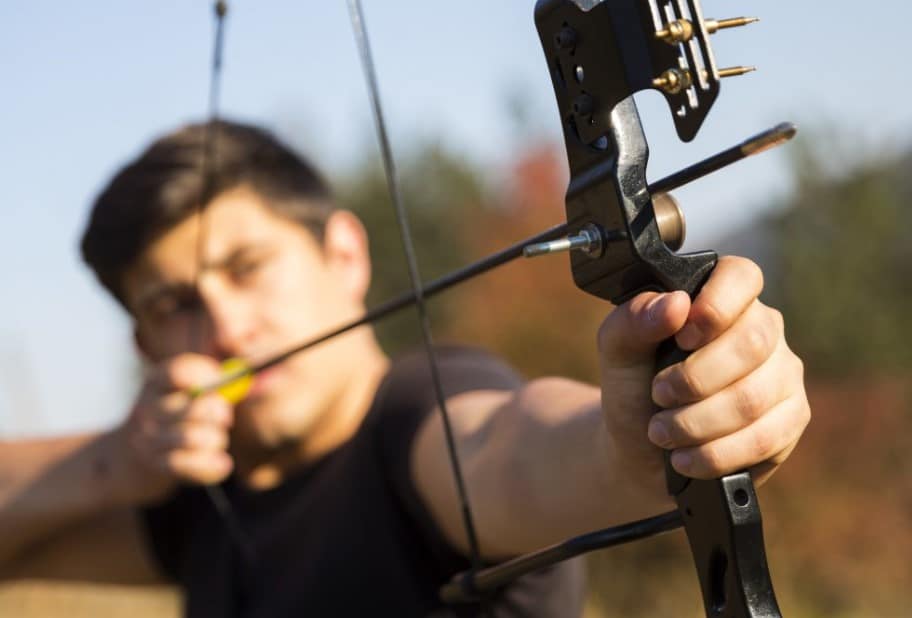 Let’s try to understand the variety of existing (and existing) arrowheads. 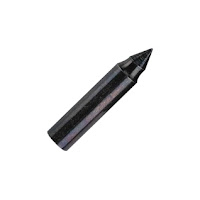 The most popular today, both among Olympians, and among bloggers, and even among the “traditionalists.” They have 2 sharpening angles, and theoretically, such a form when hit by a person will cause minimal damage (which is actually very, very controversial).

At least when meeting with law enforcement officials, it can be proved that the tip of the sport is not a cold weapon, unlike, for example, hunting. In addition, such a tip is easily pulled out of the boom catcher. 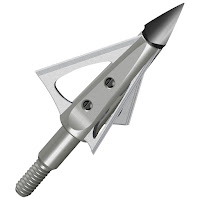 These tips look really horrific. And if you also imagine how they fly off the beginner recurve bow at a speed of 50-80 m/s. It is recommended to use arrows with hunting tips directly for their intended purpose, that is, for hunting.

After all, if you shoot an arrow with a similar tip into an isolon block or another boom trap, then getting an arrow will be quite problematic.

Historically, the tips with several blades were the first to be used; however, as always happens in war, a new type of armor was soon invented – chain mail.

Reference. Chain mail is military armor woven from metal rings. Its advantage is that the armor is “soft” and does not constrain the warrior’s movements, unlike, for example, the all-metal shell.

However, weapons were also invented against chain mail. Archers began to use awl-shaped tips, which were essentially a long sharpened needle, which found the smallest holes between the rings of chain mail and hit the enemy.

In order to cope with heavy armor, a new tip shape was needed, and it was soon invented. So, the arrow ended with the likeness of a chisel tool and successfully pierced both cast chest armor and helmets.

And if you make a hole on the arrowhead in a certain way, then the ammunition will emit a fairly loud and sharp whistle during the flight.

However, an arrow with such a “whistling” tip due to the greater mass of the tip and energy costs for sound will fly differently, so such shells were used mainly for delivering a variety of signals.

In modern role-playing games, archers participate along with other troops. And in order not to inflict solid wounds on the alleged rival, at the end of the boom, the so-called “humanizer” masters – several layers of rubber. 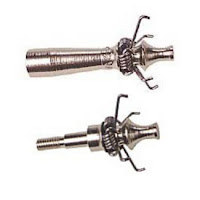 There are also solid-cast tips – “humanizers.” Note that in this case, the recurve bow arrow significantly changes its balance, so before the game, it is worth practicing with these arrows.

One of the simplest options is to attach a rubber tube to the end of the boom so that the tube remains “hung” on the boom for several centimeters.

However, despite the seemingly solid rubber layer, a restriction on the strength of bows is imposed, and even after that, the “hit” ones can boast of a solid size with bruises.

It would seem that the arrowheads should be sharp by default, but there are blunt tips. They were used by our ancestors for hunting fur animals, so as not to spoil the skin.

And if, as a result, the trip ends with a flat transverse platform, this will significantly worsen the airflow around the boom. That is, preliminary training with such arrows is necessary.

From the word “cut.” Indeed, the tips represent a slightly extended flat sharpened surface that easily or inflicts considerable damage to the enemy (game) or cuts off the ship’s equipment, so it will be difficult to control the ship.

Everything is simple here. At the end of the boom, combustible material is wound, which is subsequently ignited and, together with the boom, is sent, for example, to a thatched roof or other easily inflammable material.

Also Read: How to Choose a Crossbow

Probably, everyone remembers the Rambo film, in which Sylvester Stallone, using a bow and arrows with warheads, successfully cracked down on enemy equipment.

It would seem – a fiction, but at one time, peculiar explosive cartridges were organized in the arrowheads. Perhaps they did not cause much damage, but the horses were scared, notably. 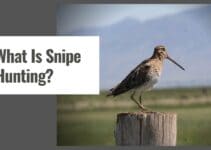